The Beatles' Revolver: The Best Album of All Time? 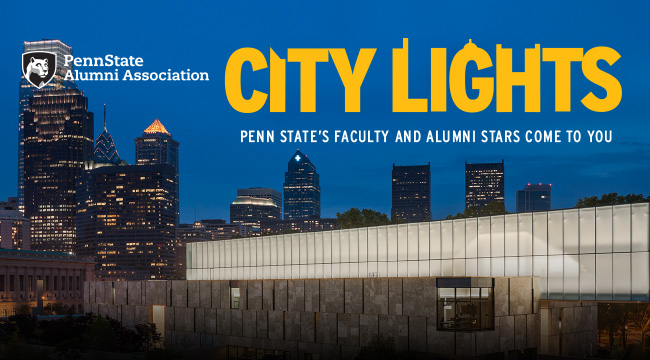 Penn State Alumni Association for a reception where alumni and friends can mingle and explore over 160,000 television and radio programs in the media library while enjoying heavy hors d'oeuvres and cocktails prior to the presentation about one of the most popular bands in history.
Dr. Vincent P. Benitez , associate professor of music theory at The Pennsylvania State University, will speak about The Beatles album Revolver. Released in 1966, Revolver consistently ranks as one of the best albums of all time. It exerted a transformative influence not only on the pop music of the 1960s but also for generations to come. The album showed how new sonic landscapes could be created within the confines of the recording studio, cementing the Beatles’ new identity as a band vested in using technology as an artistic vehicle for their creations. This lecture examines the wide-ranging songs of Revolver, considering both their lyrical and musical import in light of the pop culture of its time. 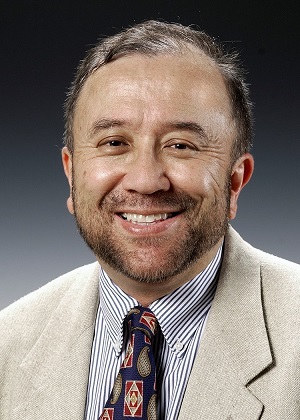 Dr. Vincent P. Benitez, is associate professor of music theory at The Pennsylvania State University. He holds the Ph.D. in music theory from Indiana University, and a DMA in organ performance from Arizona State University. His research focuses on the music of the French composer Olivier Messiaen, reflected by two forthcoming books, Olivier Messiaen’s Opera, Saint François d’Assise (Indiana University Press, 2017) and Olivier Messiaen: A Research and Information Guide (Routledge, 2017), along with numerous articles and national/international presentations. Benitez has additional research interests in the analysis of seventeenth- and eighteenth-century music, as well as popular music, publishing articles and reviews on these topics in various journals and essay collections. He is the author of The Words and Music of Paul McCartney: The Solo Years (Praeger, 2010) and an online gen ed course for Penn State, The Music of the Beatles (MUSIC 109).

Location: The Paley Center for Media 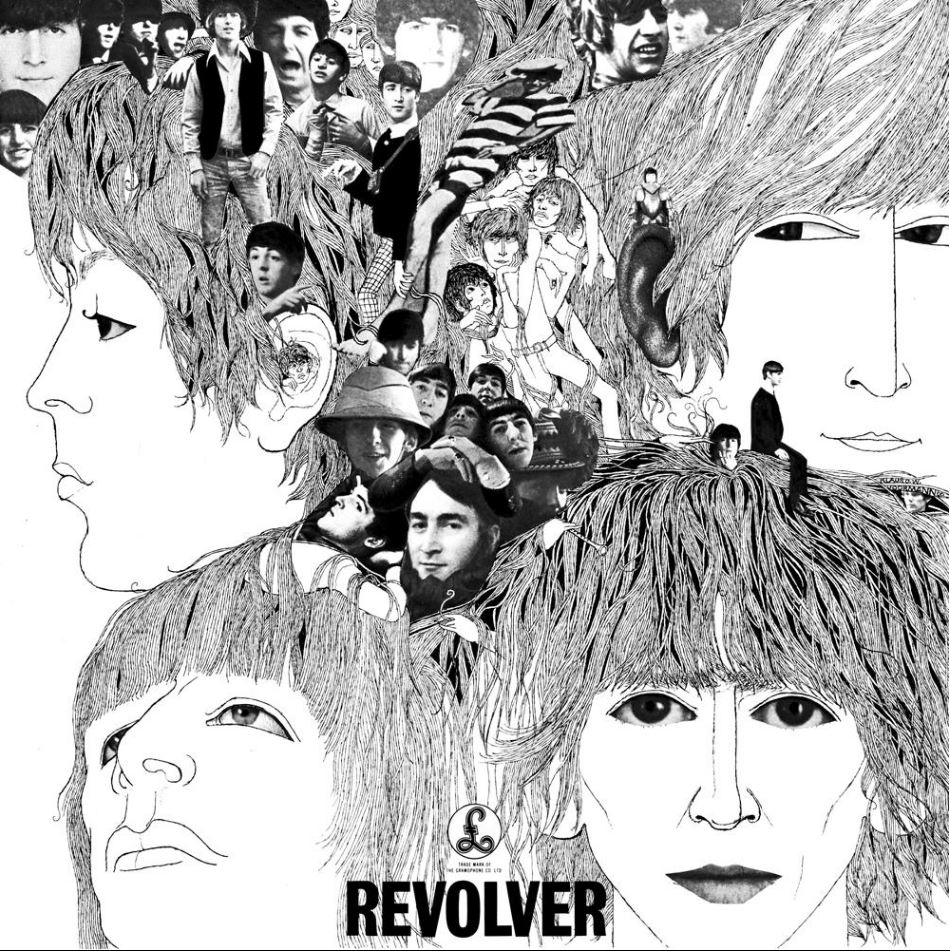