All local Penn Staters (and friends of the University) are invited to join us on Tuesday, June 8, 2021 at 7:00pm for our Penn State NYC Virtual Annual Celebration! The NYC Chapter Board of Directors is thrilled to announce Cael Sanderson as our guest speaker this year! Coach Sanderson is Penn State's Championship-Winning Head Wrestling Coach.

While we are saddened that we are not able to host this celebration in person this year, we are excited to celebrate the great year we have had as a Chapter with our Penn State family and give attendees the opportunity to learn about our plans and goals for the upcoming year! All registered attendees will have the chance to win raffle prizes to benefit the Chapter's Scholarship Fund (Click here to view items and purchase tickets!). The results of the 2021-22 Executive Board election will also be announced.

We hope you’ll join us for this very special evening and share in the festivities!

Where:  Zoom - Link to be provided to all Registered attendees!

Click here to Register!
We will email the Zoom link to the email address used for registration. If you are registering for multiple attendees, please include their email addresses in the "Comments" section of the order form. (Online Registration Closes at 11am 06/08) 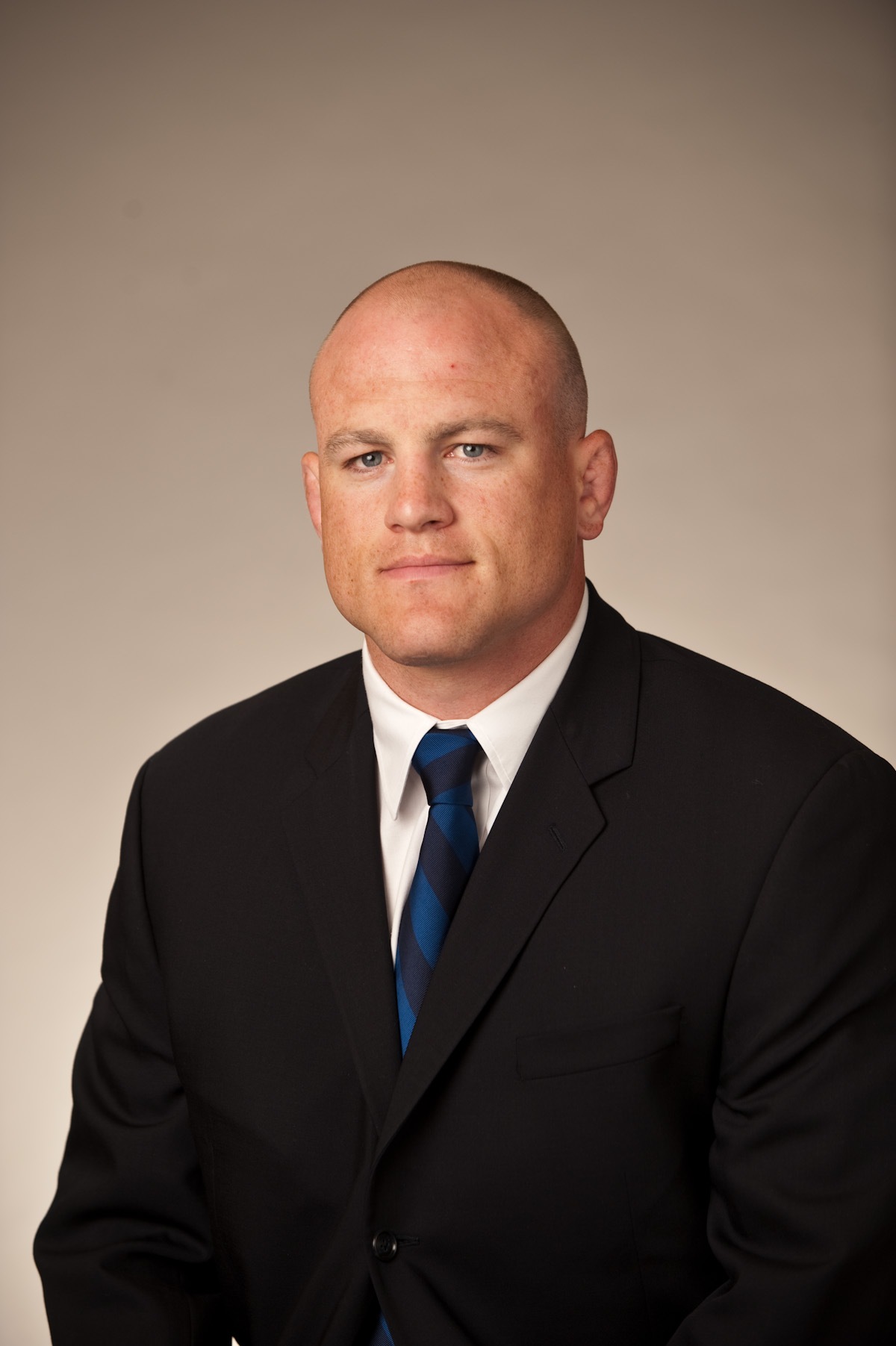 Coach Sanderson became the Head Coach of the Penn State Wrestling team during the 2010 season, where immediately his leadership garnered results. His first full season (2010-2011), he led Penn State to the school's first ever Big Ten Championship and was named 2011 Big Ten Coach of the Year. He also finished the season by leading the Nittany Lions to the 2011 NCAA National Championship, Penn State's first since 1953.

In 2020-21, Sanderson guided Penn State through a season that was shortened and altered by the NCAA's reaction to COVID-19. The Nittany Lions went a perfect 6-0 in dual meets (all in the Big Ten) and earned a share of their seventh Big Ten dual meet title. Roman Bravo-Young and Aaron Brooks won Big Ten titles in the BJC and Carter Starocci was named Big Ten Freshman of the Year. Penn State took nine wrestlers to nationals and the Nittany Lions went a perfect 4-0 in the NCAA finals in St. Louis, with Bravo-Young, Nick Lee, Starocci, and Brooks all claiming their first individual titles. Freshman Michael Beard and Greg Kerkvliet each placed seventh to give Sanderson six All-Americans for the year.