We know every Penn Stater has a story... 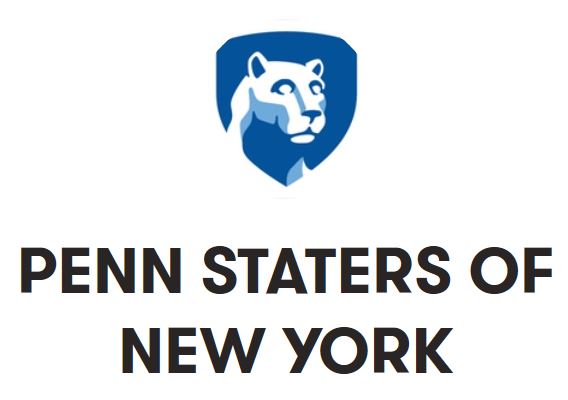 The Penn State Alumni Association is one of the largest alumni networks, serving more than 145,000 members all over the world.  Here in New York, our chapter keeps us connected to our alma mater and to each other in so many wonderful ways.

That is why we are excited to announce that we have officially launched Penn Staters of New York, a visual catalog sponsored by the New York City Chapter to share meaningful stories about notable Penn State alumni. Each month, we’ll reveal thought-provoking stories that highlight the best of Penn State.

We encourage you to share these stories with family, friends and other Penn State alumni. This week, we invite you to read our first story about Brandon Scott Wolf, a comedian and 2011 Penn State graduate. You can also share Brandon’s story on social media by connecting with the New York City chapter on Facebook, Twitter and Instagram.

In addition, if you have a story to tell or know someone who would like to share their story, feel free to email us at communications@psunyc.org.